Iscucin contains an extract from mistletoe plants. The semi-parasitic and epiphytic growing mistletoe is one of the most commonly used herbal ingredients. Its main area of application is in the treatment of cancer. While it has no direct influence on survival rates, it does improve mood and quality of life for cancer patients. It assigns to different forms of cancer, depending on the host tree from which the mistletoe has grown.

How are Iscucin preparations treated?

It is applied subcutaneously, by which the preparation is injected under the skin. Preferably this should be performed by a doctor. Alternatively, mistletoe preparations can be injected directly into the cancer, where this is possible. This method of treatment should also be performed by a doctor. In principle, mistletoe therapy is well tolerated. However, redness, swelling and itching may occur at the injection site. Occasionally, allergic reactions are observed. Several studies on mistletoe therapy, however, showed a reduction in the side effects of chemotherapy. 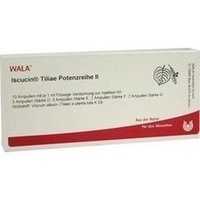 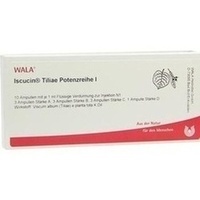 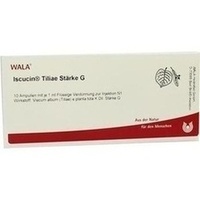 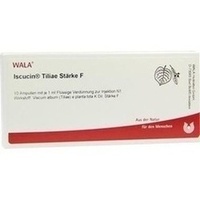 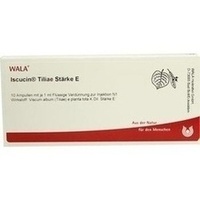 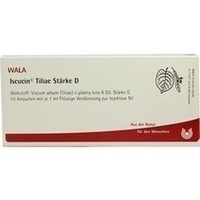 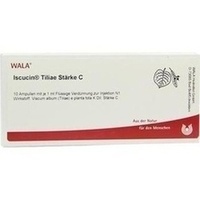 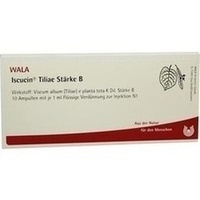 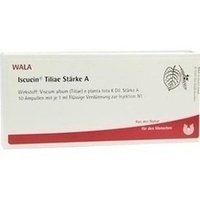 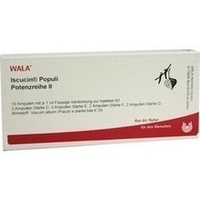 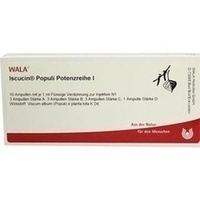 has been added to your cart.
Continue Shopping Checkout

The item has been added to the Wishlist